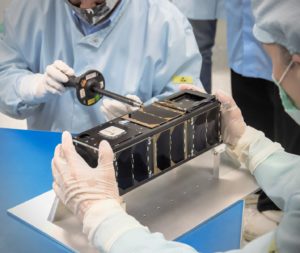 Nanosatellite VZLUSAT-2 is now waiting for its launch in the USA. The original launch was scheduled for December 18. A 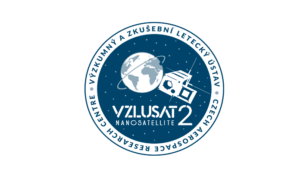 Each unique mission requires its own logo. That´s why we have prepared a unique logo for the very special mission 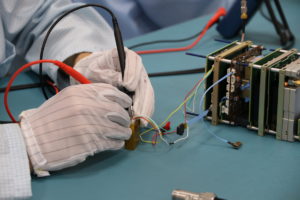 It has been announced that the date of satellite´s dispatch has been extended to 21.9. VZLUSAT-2 will eventually travel first

The main task of the VZLUSAT-2 mission is to verify technologies for future missions of the Czech satellite constellation - the nanosatellite will be equipped with an experimental camera and a unit for precise attitude control. In addition, on board there is also second generation of devices which have already proven their qualities on the previous VZLUSAT-1 satellite.

Nanosatellite is based on the well-proven Cubesat concept, which allows to “compile cubes” of 10 x 10 x 10 cm according to the type of mission. In case of VZLUSAT-2, concept of 3U design with three “cubes” has been selected, allowing the installation of experimental cameras and other experiments.

The flight window for the Falcon 9 launcher is opened from the first December and ends at the end of March next year.Target orbit of the satellite is at altitudes between 500-600 km above the Earth. Communication with the satellite will be performed through the ground station of the Faculty of Electrical Engineering, University of West Bohemia.

resolution of the primary camera for Earth observation

planned length of the orbital period 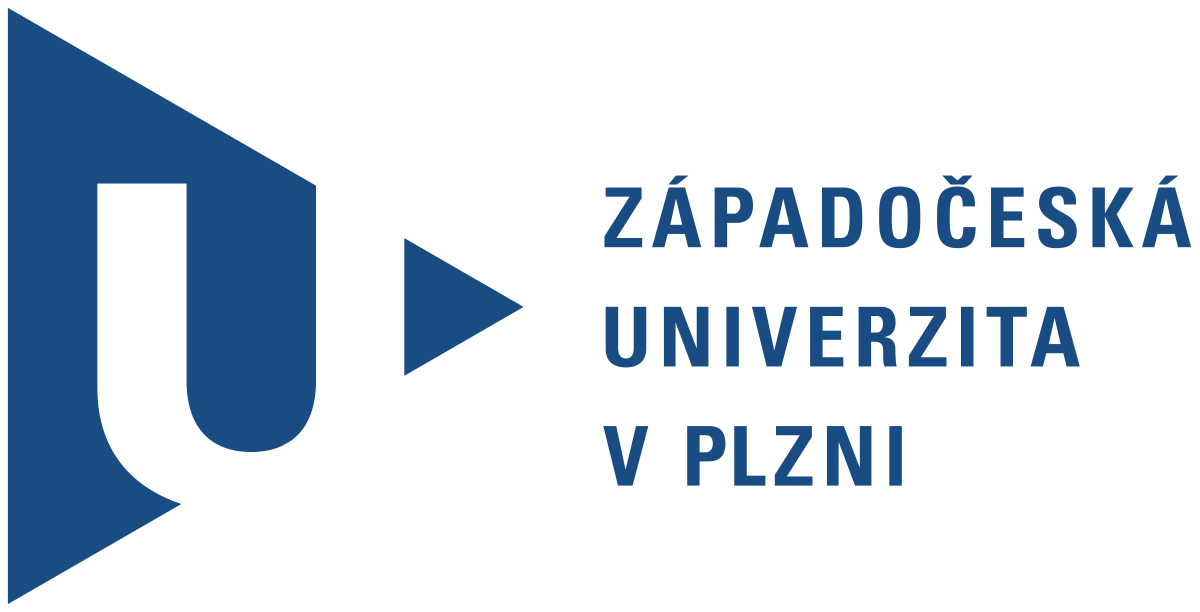 University of West Bohemia in Pilsen

Technology Agency of the Czech Republic

Ministry of Industry and Trad 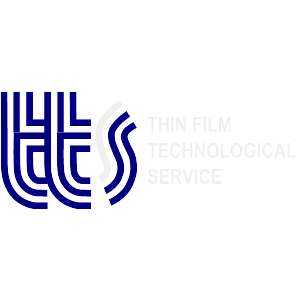 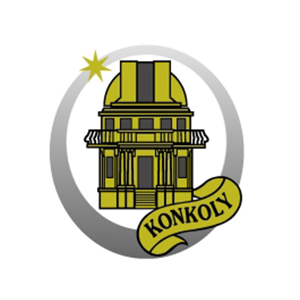 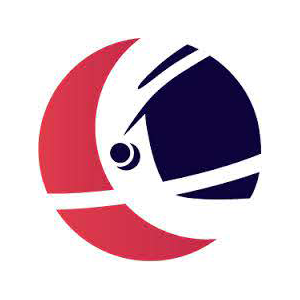 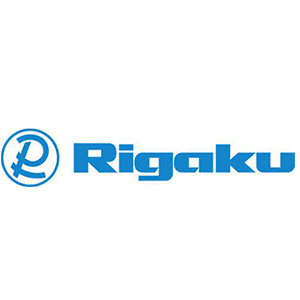 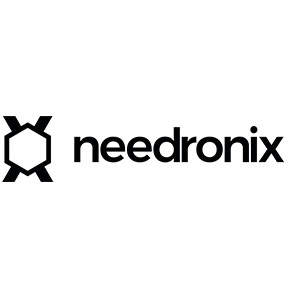 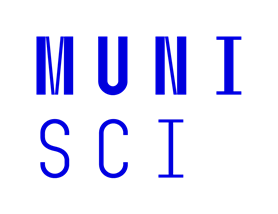 The project was made possible with the support of the Ministry of Industry and Trade, focused on the long-term conceptual development of a research organization. The project was implemented with financial support from the state through the Technology Agency of the Czech Republic by the EPSILON program. Specifically, the project TH04010294 named Technological Demonstrator - Radial Orbital Monitor with Spacepix Sensor. 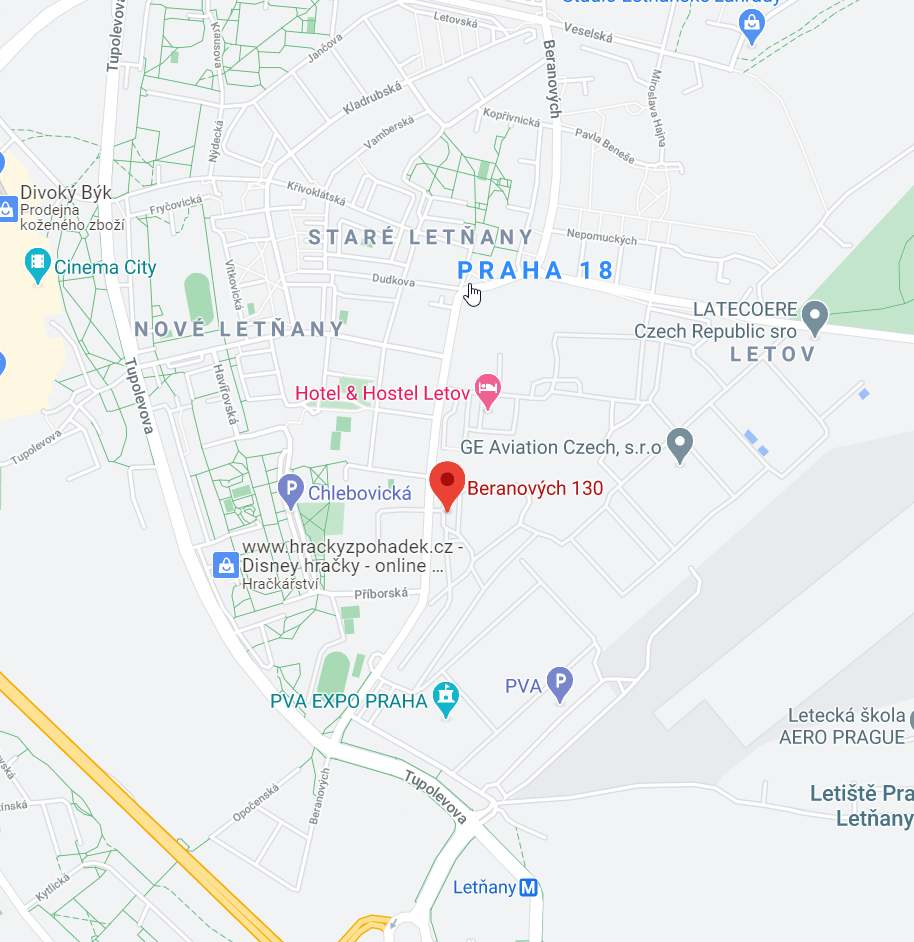